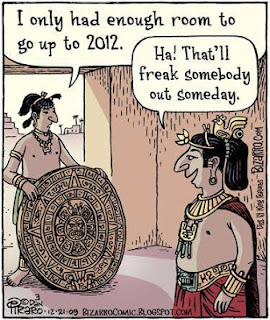 
Wishing everyone a happy December 22nd and wonderful 2013!
Posted by Sydney Salter at 1:03 PM

Email ThisBlogThis!Share to TwitterShare to FacebookShare to Pinterest
Labels: 2012, December, End Of The World, Sydney Salter