(with run-on sentences and in no particular order) 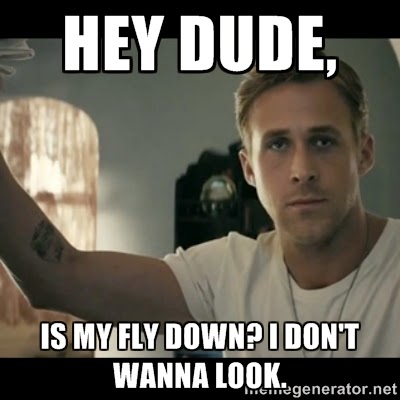 Natasha Sinel writes YA fiction from her home on a dirt road in Northern Westchester, NY. She drives her kids around all afternoon, but in her head, she's still in high school, and hopes that no one near her can read minds. Her debut YA novel THE FIX will be out from Sky Pony Press on September 1, 2015.
Posted by Natasha Sinel at 5:00 AM