The Gift of a Fool By Kimberly Sabatini

This month we are blogging about fools.

We've all been made a fool of one time or another...


make a fool of trick or deceive (someone) so that they look foolish. 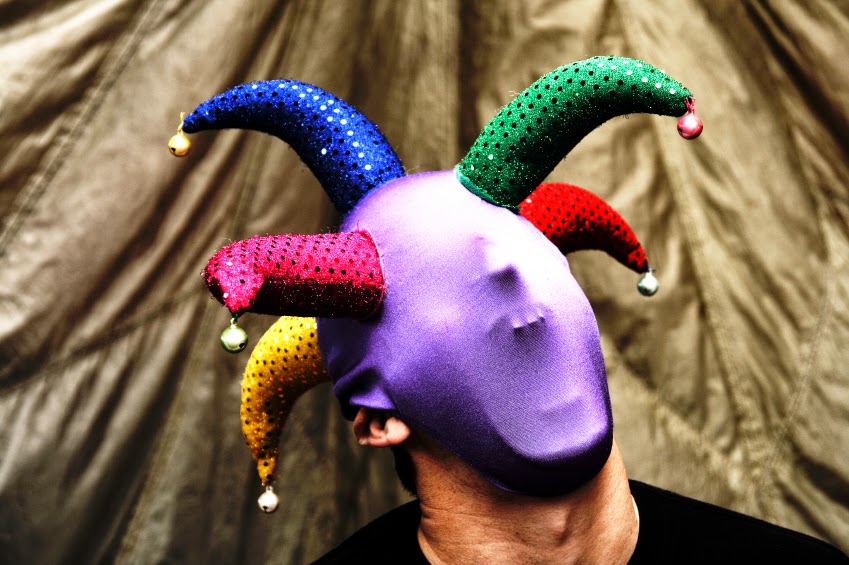 I used to be surrounded by people who made me feel like that--I literally lived next to them. It made me so miserable I ended up moving. It still shocks me that adults can be that mean. Some people call that naive, I prefer optimistic, but does it matter?

In the early years they made me sad and they caused me to wonder what was wrong with me. I cried a lot and felt foolish and alone.

In the later years they made me angry and they caused me to wonder what was wrong with them. I couldn't believe I'd been such a fool to think they were my friends--that they cared about me the way I cared for them.

Then one day I exploded. I said everything I was feeling.

It didn't make me feel better, but it did make me feel like I wasn't choking on it anymore. At least now I wasn't the only person walking around feeling horrible--feeling like a fool.

Now, because I have some distance, I'm happy to report that I don't think about them that much anymore. Not the way I used to.  And when I do see them, it no longer makes me uncomfortable. I own how other people make me perceive myself. No one can make me feel like a fool unless I let them.

I still wish it had never happened.

But it did and on the flip side there's a gift. It's the silver lining of being a writer. Every time I write a scene about a bully or a mean kid or feeling like a fool, all I have to do is think about them and the writing it real and raw and true. Maybe--just maybe--they made a fool of themselves.