You're Not Fooling Anyone But Yourself by Sydney Salter

Being a soccer mom means that I do a lot of my writing in parks, parked cars, cafes and other random locations--that's the easy part. I've worked harder to understand my daughter's athletic mentality. Like any writer, I dove into research and ended up creating some athletic characters along the way. But as I watch my daughter work toward her dream of playing college soccer, I've learned other lessons.

Serious athletes don't tolerate excuses. I listen to weekly rants about various team mates who are "too busy" to attend difficult conditioning sessions, or skip practice because they have "too much" homework. My daughter will shake her head and say, "we all have 7 or 8 hours after school and that's a lot of time."

Serious athletes work hard, no matter what. I've watched my daughter hone her skills by practicing with her soccer ball every single day, whether we're at home or on vacation, and she never skips training, even when she's feeling sick.

Serious athletes make sacrifices. My daughter misses social events because of practice or games, and she won't go to sleepovers the night before a game. Sometimes she's pretty frustrated, but she's decided to make soccer a priority.

I've discovered that my passion for writing helps me connect with my daughter--I, too, make sacrifices, work hard, practice, and-- well, lately, I've been letting some excuses get in the way. Life, blah, blah, blah.

For years, I've listened to people whine about how they wish they had "time" to write, or list a myriad of reasons why they're not writing. You're not fooling anyone, but yourself, I've always thought. People who really want to do something find a way to get it done.

The other day, I had a revelation: I've been fooling myself. Life stuff is going to keep on happening, so just get that writing done! I drove home and wrote a thousand words, and I made my daughter proud, too. That kid really hates excuses! 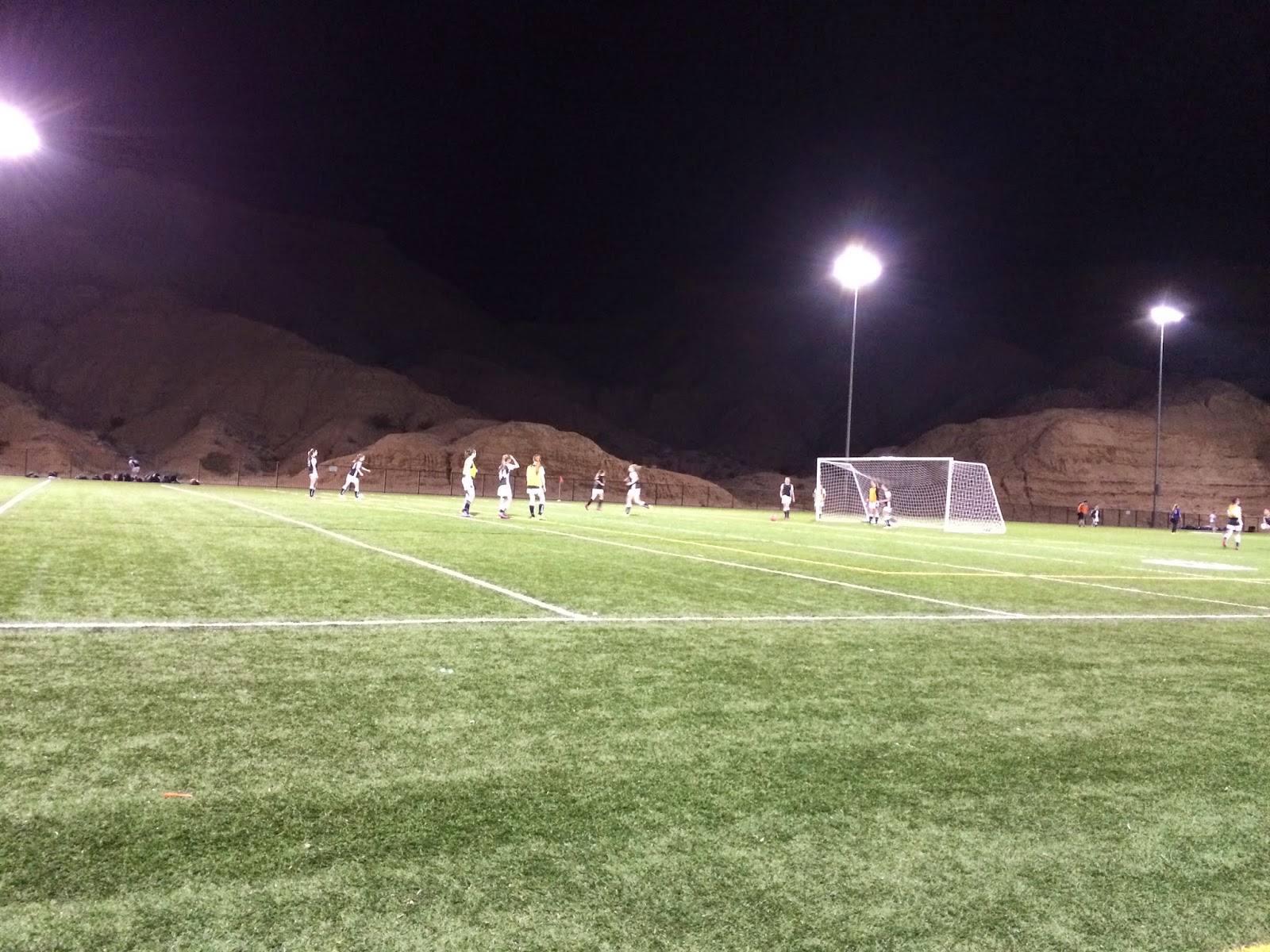 Posted by Sydney Salter at 7:21 PM