It is the fool in Shakespeare’s King Lear who sees Lear’s daughters for what they are. Such a brilliant device: The court jester, the amiable fool, speaking the harsh, brutal truth. I won’t give you the full English teacher-y lesson, but I will say that if you haven’t read/watched Lear, you need to. If only to think about—as I frequently do—that sometimes wisdom comes from unlikely places and people who others often underestimate prove themselves to be wise and capable.

As a writer, I seem to gravitate towards characters who do foolish things, thinking they’re acting thoughtfully and discovering that they are most certainly not. To me it’s the nature of being human, you know? We do dumb stuff. We convince ourselves that we’re on top of things, or we don’t think at all. We react badly rather than nobly to life, and zoom about saying the wrong thing or choosing the wrong person or believing the wrong rumor (is there every a right rumor? Maybe there is) and letting ourselves be led by impulses that we would be better off ignoring. We are afraid to tell the truth or we shout out the truth when keeping quiet might be a better idea. (Yes, I don’t think the truth is always best. Just mostly.)

We muck things up in life and love. Not just some of the time but frequently and with a whole-heartedness that makes us all fools, and not generally the wise Shakespearean kind.

Or maybe that’s just me. But I don’t think so. 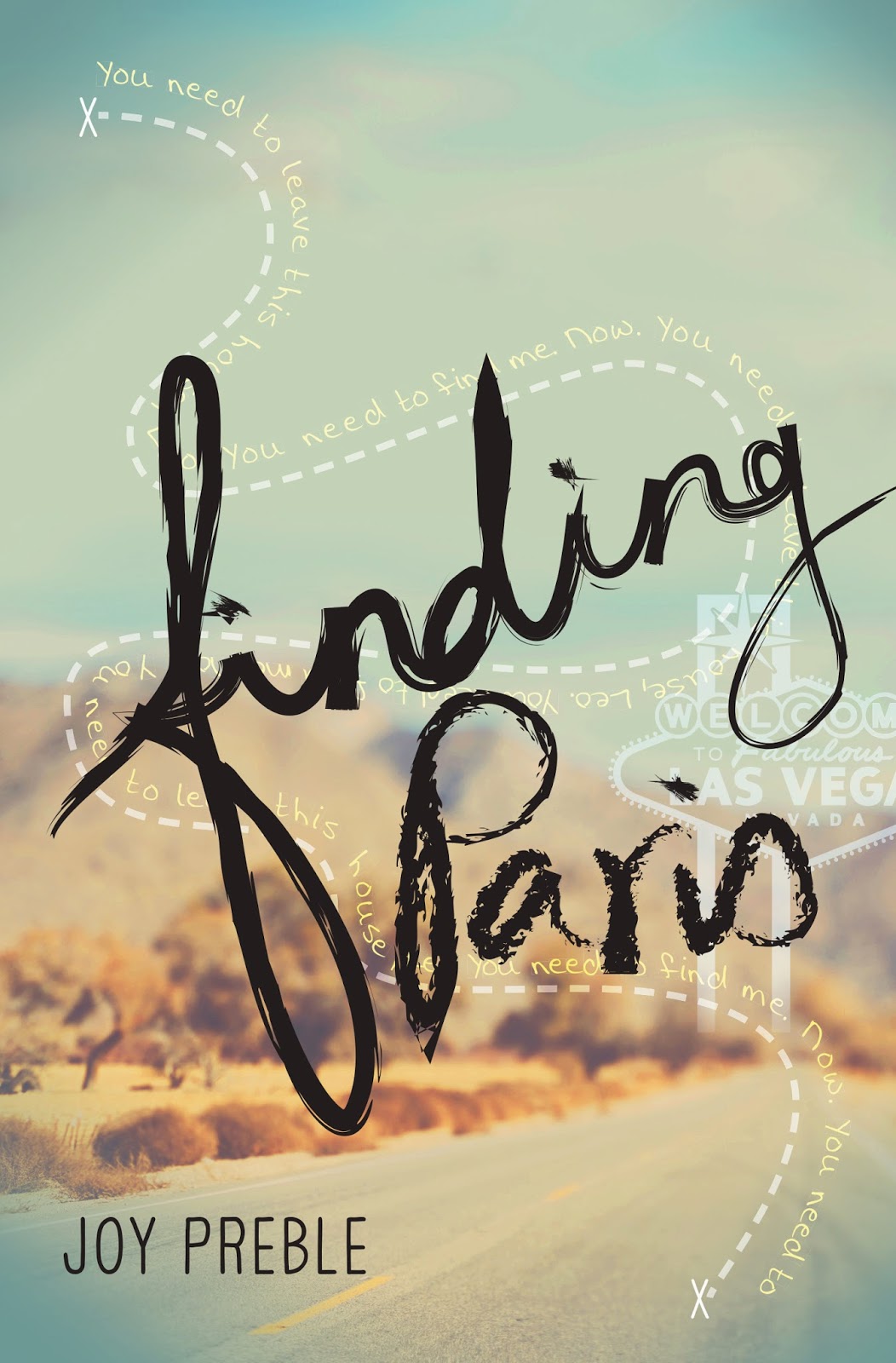 In FINDING PARIS—my first contemporary YA, coming 4/21 from Balzer and Bray/Harper Collins—sisters Leo and Paris let their hearts lead them to do some seemingly foolish things. Paris—a dreamer and and an artist and a girl who likes her world pretty— disappears one night in Vegas and leaves Leo a string of increasingly strange clues (the first is Sharpied onto the leg of a statue of Elvis). And Leo, although she questions this more than once and for good reason, dives in and lets herself be swallowed by this scavenger hunt. She takes help from a boy named Max and Leo is not one to take help from anyone, particularly not a boy she doesn’t know.  But Leo has a blind spot when it comes to her sister. Leo is the one who takes care of Paris. And Paris, well, she’s lovely and artistic but also emotionally fragile-- the type of person others take care of, which doesn’t always make her the most likeable of girls. That’s just how it works in this long-broken family. It’s not something Leo has yet learned to question. Sometimes it’s easier not to question than it is to face darker truths.

Noble and foolish are, I think, often a matter of degree. Put yourself in danger to save your sister and if it works, well, you’re a hero. If it doesn’t, you’re not. And if she’s not exactly the one who needs saving, well, that’s another thing, now, isn’t it? As that wise fool observes in Lear, “They’ll have me whipp’d for speaking true; thou’lt have me whipp’d for lying.” Like I say, in life as well as fiction, including FINDING PARIS, it's all a matter of perception.