This month’s theme is teen crushes.  Being a precocious child, or maybe because I had six older brothers and sisters, I had my first “teen” crush at age six.  Bob Crane, best known as Colonel Hogan on Hogan’s Heroes, stole my heart.  Yes, yes, you’ll tell me that he later died under shocking and sketchy circumstances.  I don’t care.  Hogan.  Swoon. 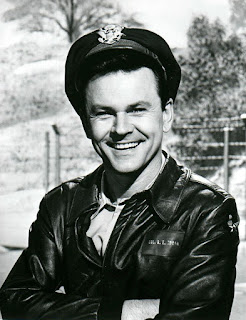 I moved on.  I’m not sure if I was a teen or merely a tween when I had these crushes, but my trio of crushes for a while consisted of Davy Jones, David Cassidy, and Bobby Sherman.  In that order.  Emphasis on Davy Jones.  Major emphasis on Davy Jones.  I still swoon (mildly) when “Hey, hey, we’re the Monkees!” blasts out of my car’s speakers, which—let’s just say—it still does on a regular basis.  I’m still sad that Davy is no longer with us. 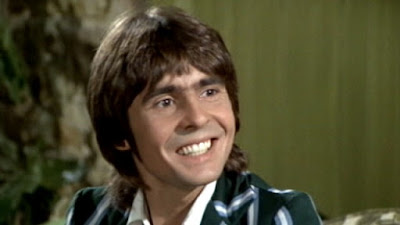 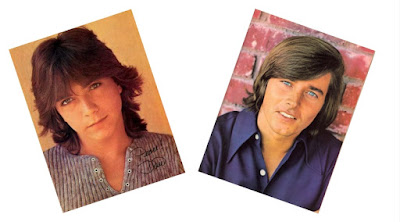 Interestingly, all of my young crushes were actors AND singers.  Or, really, singers and actors.  They were much better singers than actors.  I didn’t care.  I cringe a little when I see them now, but I still own DVDs of The Monkees and The Partridge Family TV shows.  (Along with Hogan’s Heroes, of course.)


At the time, I didn’t analyze my great loves (or silly crushes, as the case may be).  As I look back, though, I see that I picked guys who were (seemingly) sweet and nice.  Sense of humor:  optional.  Brains: not particularly necessary.  Hogan was brainy, but if that was true of Davy, David, and Bobby, they hid it well.


As I moved further into my teens, my crushes got older and more complex.  I adored Mike Connors of Mannix, who was smart and tough, but also nice.  When he died recently at age 91, I was stunned at how old he was.  (Yikes!)  I also tended to like the less-obvious choices (and still do), both with celebrities and in real life.  Guys who are really smart, absolutely.  Guys who intrigue me.
On Bonanza, it was Pernell Roberts, who played the quiet, serious Adam Cartwright, when everyone else loved Michael Landon as Little Joe.  I also loved Sean Connery (also way too old for me!), who was smart and funny and more than a little wicked. 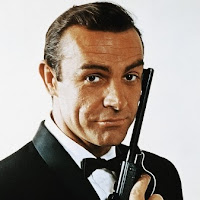 As I got older and started dating—and, no, I am NOT publicly naming any real-life crushes—I liked guys who were smart and funny and nice.  At some point, though, the nicest guy I’ve ever met broke my heart into a million pieces.  Another nice guy later did the same.  So my crushes now tend toward bad-boy types:  ones I’d EXPECT to break my heart, so I’m safe.  Thus, my biggest celebrity crushes of recent years?  Hugh Jackman (who’s an adorable bad boy in the X-Men movies) and Robert Downey, Jr., who is actually my dream crush:  smart, wickedly funny, and totally a bad boy.  I adore him. 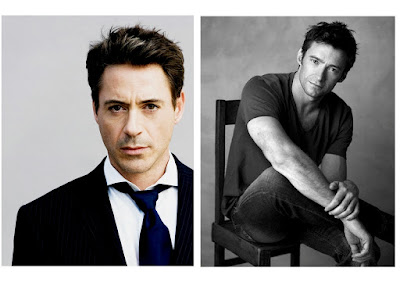 When the Avengers movies first came out, my then-tween daughter quickly picked HER crush:  Chris Evans as Captain America, versus my crush, RDJ as Iron Man.  I laughed.  History repeats itself:  the early crushes are on sweet boys.  As they should be.
Posted by Mary Strand at 5:00 AM